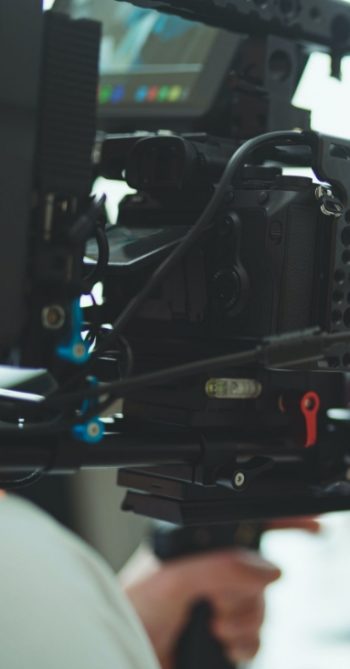 The Group first ventured into the media business by being chosen as the local partner by the ever prestigious and acclaimed Forbes Magazine. In a nation where freedom of press is not up to international standard, Forbes Indonesia strives to bring independent analysis and in depth coverage of the dynamic business marketplace in Indonesia. By investing in Gou Ji Ri Bao (International Daily News), a mandaring language daily news, the group targets the Chinese speaking business community in Indonesia. In addition to the it’s influential and broad-reaching print media business, the Group also has established a satellite Pay-TV services. Identifying that the country has one of the lowest penetration rate for premium and yet also affordable pay-TV content, it was a logical move to solidify the media pillar of the Group 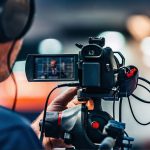 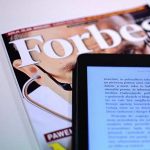 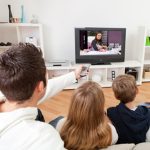 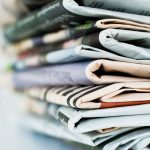